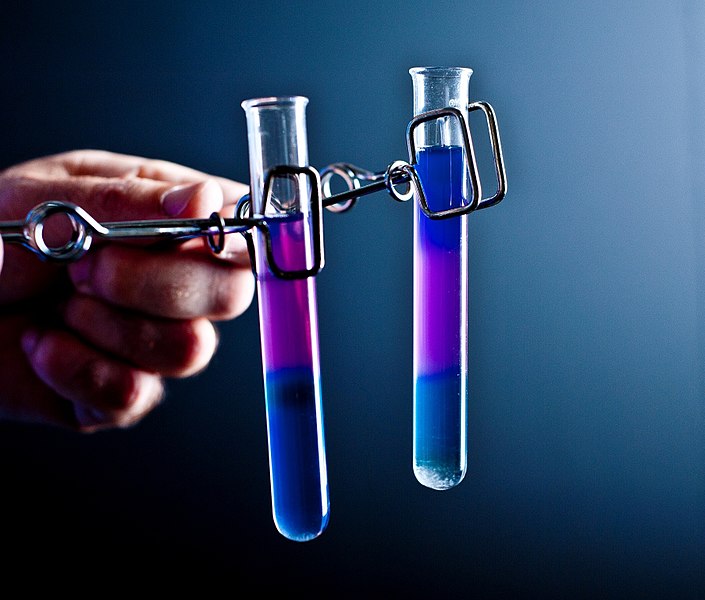 (Welcome back to Thebeerchaser.  Since this is a long post, if you are seeing it through an e-mail, please visit the blog by clicking on the title above to see all of the photos and so the narrative is not clipped or shortened.)

In the last post on this blog, I captured one of the five questions posed by Cassie Ruud, Editor of the Portland online newsletter Bridgeliner in a 4/23 article on bar culture.

Check out the link below to see Thebeerchaser post on which it was based, which includes a lot of great pictures illustrating the eclectic elements of bar culture I’ve witnessed in reviewing almost 400 bars and breweries in the last ten years:

This post will address the second question posed by Cassie in the Bridgeliner article entitled “The Foamy Culture of Portland Pubs with Beerchaser Don Williams.”

My major premise, based on personal experience, is that Portland bar culture doesn’t differ significantly from that of bars in Eastern Oregon, on the Oregon Coast, New England, Savannah or Charleston in the Southeastern US, or for that matter, Amsterdam or Venice.

The pictures below illustrate my premise that while each bar has different and interesting external trappings, the overall culture of bars throughout the world – the abstract meld of all the elements ranging from furnishings to music to the unique blend of personalities of the staff and regulars – is shared in these establishments

Ebenezer’s Pub in Lovell, Maine in 2018 where we entered Beer Heaven.

In the ten years I have been Beerchasing, I have been to almost 400 bars and breweries from my home in Portland, Oregon to watering holes throughout the state – the Eastern Oregon desert to the beautiful coast.

I visited bars like Darwin’s Theory in Anchorage, to those in the southeastern US from Charleston to Atlanta to Savannah, where at The Original Pinkie Masters bar shown in the picture below, the 3/4/13 edition of the Savannah Morning News reported:

“As the oldest running watering hole downtown and one made famous when President Jimmy Carter announced his candidacy while standing on the bar…..”

I was welcomed in each and they all felt like home!

There is the dark ambiance of historic Durty Nelly’s in Boston, or the spacious charm of  the Horner Pub – surrounded by majestic peaks in Lauterbrunnen, Switzerland – where tourists like us rubbed shoulders with the amazing “cliff divers” or the farmers, foresters or innkeepers who live in the village of  2,300 at the foot of 9,744 Mt. Schilthorn, where there is also a Taverne right near the summit.

But I can also experience the vibe by just driving twenty-five minutes to downtown Portland – only about seven blocks from the high-rise office building where I worked for twenty-five years – to the Yamhill Pub – one step below a dive, but a grunge bar that at one time sold more PBR than any watering hole in Oregon.

Staying in Oregon, I can drive across the beautiful Cascade Mountains through the Central Oregon desert and visit one of the cowboy bars in Eastern Oregon such as the Long Branch in LaGrande – “well known for its home style cooking and the most reasonably priced food and drinks in town.”

Cassie’s second question in the Bridgeliner article was:

Has the culture gone through any observable changes from your perspective? If so, what kind?

It goes without saying, we have to separate pre and post pandemic.  I’ll base this on the nine years I’ve been Beerchasing prior to the pandemic.  During that time, I’ve witnessed minimal change in what we are describing as culture.

That said, if one goes back further, there were some monumental changes affecting the character, operation and economics of bars and taverns.

I’ll defer to my friend, author Matt Love, who for thirty years, studied and wrote about bars on the Oregon Coast. I originally met Matt through his blog – Let it Pour – (Thebeerchaser is modeled after it) where he wrote about his experiences and love for the dive bars up and down the coast.

Matt is the owner of the Nestucca Spit Press – a small publishing house he formed in 2002, and you should check out its offerings.  In 2009, Love won the Oregon Literary Arts’ Stewart H. Holbrook Literary Legacy Award for his contributions to Oregon history and literature.

He conveys the contrast between contemporary bars and those in the ’60’s – 70’s in the Introduction of his marvelous book-within-a magazine entitled, “Oregon Tavern Age”:

“It was the halcyon days of Oregon tavern life; no liquor, no craft beers, no meth, no video poker or slots, smoke-filled, and the classic cheap Pacific Northwest lagers brewed in the Pacific Northwest by union men reigned supreme….Customers watched Perry Mason on low volume and read mildewed Louis L’Amour titles from the lending libraries tucked away in dark corners.”

In a three and one-half day tour of bars and breweries on the Central Oregon Coast in 2014, I found that many of the dives Matt reviewed still maintained the atmosphere and character which captivated both of us in these “institutions.”

The pictures below show some of the favorites: The Sportsman Pub and Grub in Pacific City, where Matt was the “Writer in Residence,” the Old Oregon Saloon (“The Old O”) and the Cruise Inn – right in the heart of Lincoln City.

Don’t forget the Bay Haven Inn that goes back to 1908 along the docks in Newport, or the Mad Dog Country Tavern up the Bay about a mile, where you could get some hardboiled eggs or Hot Mama pickled sausages both of which had been “fermenting” in large jars probably since the second FDR Administration….

And the unforgettable Tide Pool Pub in Depoe Bay, where Vicki, the owner, claimed (with some credibility) she made the best pizza on the Oregon Coast.  She also told us about how her dad took her to one of the first “Take Your Kids to Work Days” when she was in grade school in Chicago and her dad worked in a slaughter house!

One final note on the Tide Pool which will give you an idea of why Matt Love is such a good writer, is his description of the bar’s Tank of Death – a fascinating and bizarre “aquarium” which captures the attention of anyone entering the bar:

“……..a salt-water glass coffin called the Tank of Death.  It is packed with all manner of marine creatures caught by local fishermen who bucket in their curious finds and dump them in.  Eels, crabs, sea bass, perch, Dick Cheney, octipi and urchins all end up in the mix……….

Matt alludes to two monumental shifts altering bar culture – the advent of video poker – in the late 80’s and the end of smoking inside Oregon bars in 1984.   Why? Because much of the dialogue and story-telling disappeared.

Instead of thick plumes of nicotine laden smoke from Camels, Winstons or Marlboros circling above the heads of those at the bar or at individual tables where they told tales, the smokers escaped frequently to the front or rear exits – maybe a small patio – where they puffed in solitude.

In fact, one wag stated that he was concerned about the end of smoking at Portland’s legendary Horse Brass Pub, not because of losing the clientele, but “we assumed its billowing, milkshake-thick clouds of cigarette smoke were load-bearing structural elements of the building without which the sprawling pub would collapse.”

The ubiquitous video slots with their Siren Song began beckoning those who rationalize that they are helping to fund a playground or civic center with this “sin tax” on Oregon gamblers. (Twice, I have witnessed patrons frantically go through several hundred dollars while I was having a pint.)

While these two developments forever changed certain elements of bar culture not only in Oregon, but throughout the US and Europe, I am not as pessimistic as Matt Love appeared to be in the final entry to his blog in 2004.

Institutions adapt and while the advent of video poker altered the physical trappings and interpersonal interactions, watering holes acclimated and most survived – just as most will emerge from the pandemic as the familiar gathering place of regulars.

I’m looking forward to discussing this with Matt when we have a beer this summer!

Appendix by Matt Love from his blog – “Let it Pour”

“I love these taverns, so much in fact, that six years ago I began writing about the ones on the Oregon Coast where I live.…(in his excellent blog Letitpour.net)  After all this exploration, doubtless I am an expert on Oregon taverns. Thus, it is with sadness that I declare the unique cultural institution of the independent Oregon tavern is dead.

The state of Oregon seriously wounded it with video poker, and more recently with the introduction of line games (slots), killed it altogether.….In 1991 when the Oregon Legislature directed the Oregon Lottery to allow video poker in taverns and bars…..it was a frenzy.

Then in 2005, line games were introduced into Oregon’s taverns and bars…..Sure, the pool and darts continue, but these taverns are not the same, and I know because I drank beer in them before they were enlisted by the state to raise revenue from the pockets of vulnerable, occasionally inebriated people.   What is especially sad is to have witnessed how video poker slowly transformed taverns from gritty bastions of independence into de-facto tax collectors for the state….Rest in peace Oregon tavern.”