Lumpy’s Landing – Not pretty, but provided an inspiration….

In August, 2011, a few months after retiring from the Schwabe Williamson & Wyatt law firm, where I worked for twenty-five years, I began a hobby which had burbled up through my consciousness a few years before after a visit to Lumpy’s Landing – a great dive bar on Highway 99W in Dundee.

My stop at Lumpy’s for a beer, nachos and conversation with the regulars at this great watering hole, made me hypothesize that most (if not all) bars have their own history, regulars, bartenders, character and otherwise distinguishing characteristics. Thus the idea to visit as many of Portland’s 750+ establishments and blog about them when I retired began to Bud – so to speak…… 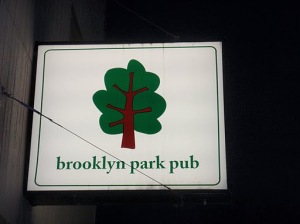 Based on the great results of the first bar visit – the Brooklyn Park Pub in SE Portland and Phoebe, the bartender’s, agreement that the concept was sound, Thebeerchaser’s Tour of Bars, Taverns and Pubs was born.

Our retirement travel and visits to many wonderful bars and brewpubs on these trips, made it easy to broaden the boundaries to include establishments outside Portland – a wise decision as exemplified by this picture of one of my favorite dive bars – Darwin’s Theory in Anchorage, Alaska. 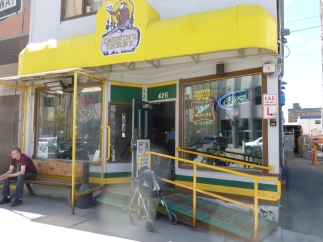 And by the beginning of 2016, I had visited  69 bars, taverns, pubs and breweries in Portland.   Thanks to a wonderful spouse (Janet) who has developed a fondness for amber ales rather than just wine, by January 2016, Thebeerchaser had hit another 92 in Europe, Alaska, Hawaii, Montana, Colorado, Idaho, the SE US and the Oregon coast and Central Oregon. 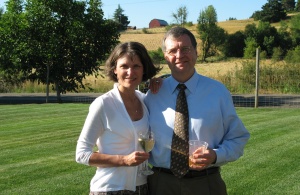 Janet was also named Beerchaser-of-the-Year in 2014 – the only person to receive that distinction over the give years, because of her support of this hobby.  https://thebeerchaser.com/2015/01/19/2014-beerchaser-of-the-year-janet-dancer-williams/

The list of 2016 additions is at the end of this post and you can see a complete list of the bars, pubs, breweries, etc, visited during the five + years of Thebeercaser by clicking on the following links (Portland first and then outside Portland).

I’m pleased to report that those viewing Thebeerchaser blog have increased each year with the total in 2016 at approximately 21,500 views – that’s by 16,000 visitors compared to not quite 7,000 views in 2012 – the first full year of the blog.  There are now 350 “followers” – those who receive an e-mail, each time I publish a new post. 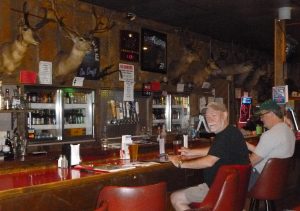 Lunch at the Central Pastime Tavern in Burns

Besides the bars themselves, one of the joys of this hobby has been sharing the experience with companions, some of whom have become “Beerchasing regulars.”

They include my brother-in-law, Dave Booher and our good friend, Steve Larson from Pendleton – we went on two trips — First, in 2012, nine watering holes in three days in a raucous swing through Central and Eastern Oregon

And in 2013  another three and one-half day road trip on the Central Oregon Coast where we graced fifteen bars in Newport, Lincoln City, Pacific City and Depoe Bay – including the Tide Pool Pub in Depoe Bay where we had what is purported to be the best pizza in Oregon while staring at the unique and bizarre Pool of Death. 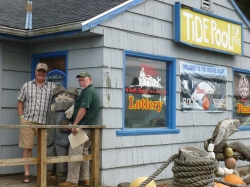 A motley crew at the Tide Pool in Depoe Bay 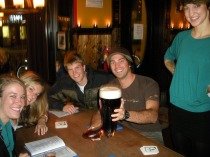 Then there was trying to drink beer in 2011 with a bunch of young revelers (including my daugther, Laura) without sloshing oneself  at Prost in North Portland. 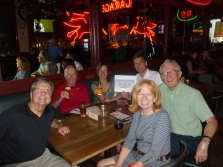 Or hearing on a number of occasions, “war” stories and debate on topics ranging from beer to military intelligence to the case law on the Oregon statute of ultimate repose on dive bar torts from veteran Oregon appellate lawyers, Jack Faust and Jim Westwood.

Another highlight was meeting Sam (the manager) and Jimmie (the cook) at Crackerjacks Pub (one of my favorites during the five years) with Beerchasing Regular, West Coast Dave Hicks.  I have treasured the time spent with my Beerchasing companions. 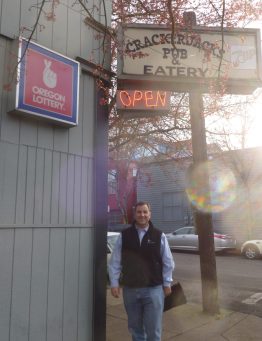 And while I love dive bars,  one which belies the category was added even though it is named Dive Bar – right in the heart of Sacramento.  Take a look at the photo and you will see why…. 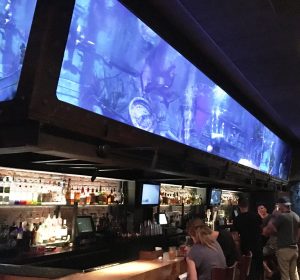 A “Dive Bar” – Literally – including live mermaids on certain nights… 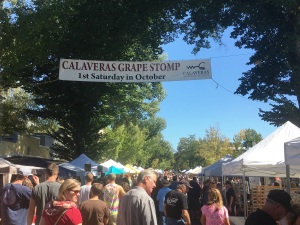 This travel included three bars in Murphys California on the day of the 23rd Annual Calaveras County Grape Stomp. 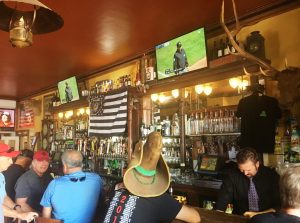 So the cumulative total of watering holes visited at the end of 2016 is 83 Portland establishments and 115 outside the boundaries of the Rose City which includes Europe, various regions of the US and most of Oregon.

Another feature of this blog is a periodic narrative about an interesting individual or group.  My past quarterly Beerchaser-of-the-Quarter “awards” have gone to athletes such as former OSU and NFL player, Craig-The Dude- Hannemen and military heroes such as Jud Blakely, Doug Bomarito and Steve Lawrence. (Click the link on their names above to see the post on each.) 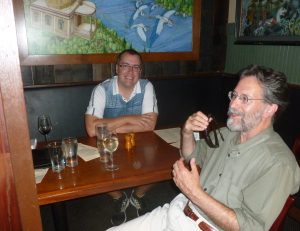 The University of Portlands Dr. Sam Holloway and Brian Doyle at the St. Johns Pub

Then there are authors (Brian Doyle and Dr. Harry Frankfurt)  academicians (Dr. Sam Holloway at the University of Portland and Dr. John Walker at Portland State  – again, click on the link to see the entire post on each.)

I have met most of the “honorees”, but not all – for example, the crew of the USS Constitution for their 1798  war cruise and retired chemist Harold Schlumburg.

The person or group “honored” may or may not have anything to do with beer or bars, but in Thebeerchaser’s judgment have made a contribution to society worth noting or have an interesting story which should be told.  This year, I added only three new individuals to this category.  (Since I’m retired and this is a hobby, I shouldn’t have to rationalize that lack of effort.) 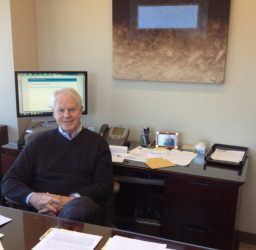 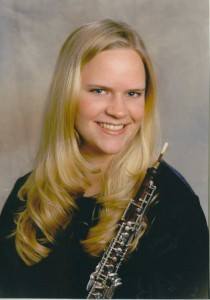 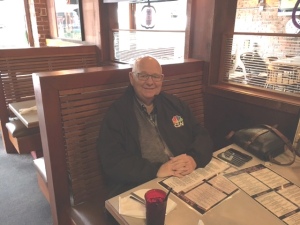 Dwight Jaynes – lunch at the Kingston

See the list of 2016 venues visited and reviewed below.  The month of the blog post is in the second column on the left, which you can access through the “archives feature” on the right side of your screen.

If you have a favorite bar, tavern or pub that has not had the pleasure of a Beerchaser visit, let me know and it will be added to the list for 2017.  Keep in mind, however, that each review requires a minimum of two visits and sometimes more.  I know that I’m retired but………. 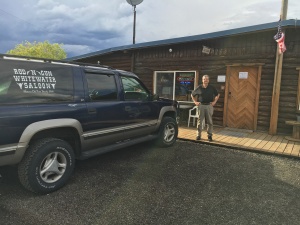 The Stanley Rod and Gun Whitewater Saloon – A Beerchasing Classic! 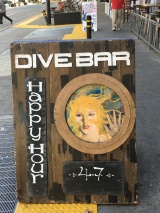 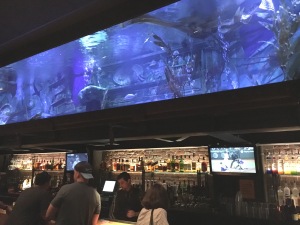 A Unique Albeit not Classic Dive Bar in Sacramento