(Welcome back to Thebeerchaser.  Since this is a long post, if you are seeing it through an e-mail, please visit the blog to see all of the photos by clicking on the title above so the narrative is not clipped or shortened.)

Followers of Thebeerchaser blog know that generally, each quarter I try to convey the story of an interesting individual or group – a departure from my usual reviews of bars and breweries. Originally, I posted a Beerchaser-of-the-Month, but that schedule precluded doing justice to each story, so I moved to a Beerchaser-of-the-Quarter (BOQ).

Who are these people and why do I devote space in my blog to the thirty-five individual  “honorees” named during the nine + years I have been authoring Thebeerchaser. The answer is pretty simple.

Throughout my earlier years, during my career and in retirement, I have met (or read about) many fascinating and wonderful people with compelling stories and both notable exploits and accomplishments.  Those I’ve featured may or may not have anything to do with bars or beer. Exploring how to chronicle the BOQ tales has been fun and gratifying.

I’ve known almost all the BOQ’s personally – and in a few cases, such as the late Brian Doyle – a noted NW author, I met them after writing and asking to meet them over a beer – asserting that adding the BOQ entry to their resume would pack the same punch as having a notary-of-the public designation.

One of my early “honorees”, Princeton Emeritus Professor, Dr. Harry Frankfurt – author of the magnificent treatise, On Bullshit, surprisingly responded to the missive I sent him at the University informing him of this new accolade with the following e-mail:

“Dear Mr. Williams,   First of all, thank you for the honor of naming me the January 12, 2012 Beerchaser of the Quarter.  I have looked at the blog in which you announced my receipt of this distinction, and I was impressed by its wit, its charm, and its erudition.

Also, I enjoyed the pictures.  I intend to follow your blog regularly.  Anyhow, thanks very much for writing.  Sincerely,  Harry Frankfurt”

Beerchaser followers have sometimes asked for a list of all those I’ve written about.  Although you can access the posts, by clicking on the category at the left side of the blog header above, I haven’t to this point published a complete roster of this disparate group comprising academicians, athletes, authors, clerics, consultants, developers, environmentalists, friends/family, media personalities, military veterans, musicians…..well you get the idea.

And joining these individuals listed below, are four groups – the 1967 Oregon State Giant Killer Football Team, the 1798-99 Crew of the USS Constitution (Unfortunately, none of whom I’ve met!), OSU Football Coach Mike Riley and his 2012 Team and Lawyers, – the latter based on the respect and admiration I gained – for at least most of them – working with these professionals for almost forty years. 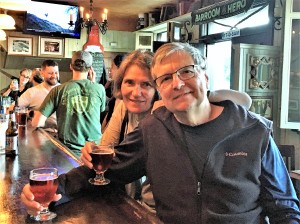 Drinking a Sam Adams IPA at Dirty Nelly’s in Boston

Oh yes.  And there is, appropriately, one Beerchaser-of-the-Year (well, actually it should be 40 years).  She has been my life partner since March 29, 1980, but also supported me in the pursuit of this idiosyncratic hobby over the last nine years.  Janet even went so far as switching from her favorite vintage of wine to IPAs on our road trips exploring new watering holes.

The BOQ’s are listed by year below in reverse chronological order ending with Harold Schlumberg – one of the few I have not met, but the first person, I named in 2011 shortly after starting Thebeerchaser.   Yes, in some years, there aren’t four but let’s not get too formal. – this is a hobby!  Before enumerating them below, I thought I’d give you an idea of their memorable exploits by this simple quiz.   The answers are at the end of the post after the list:

You can click on the link over the name of each BOG below if you want to see the narrative and pictures in the original post.  And if you want to suggest an individual worthy of this esteemed title in the future, please leave a comment or e-mail me. 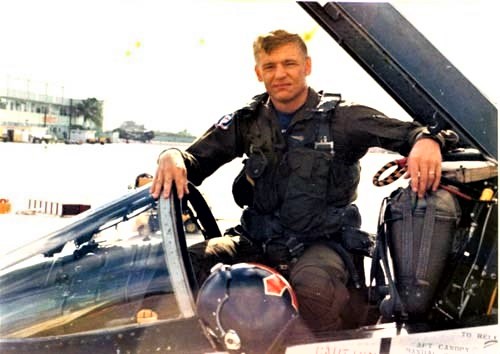 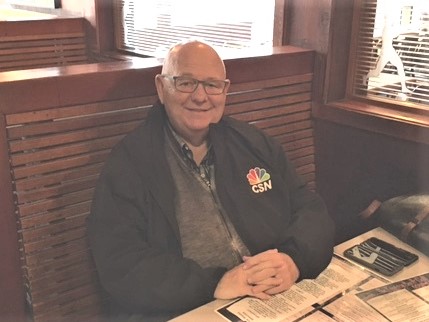 First a hardhat diver, then submarine rescue vehicle then skipper of a nuclear sub 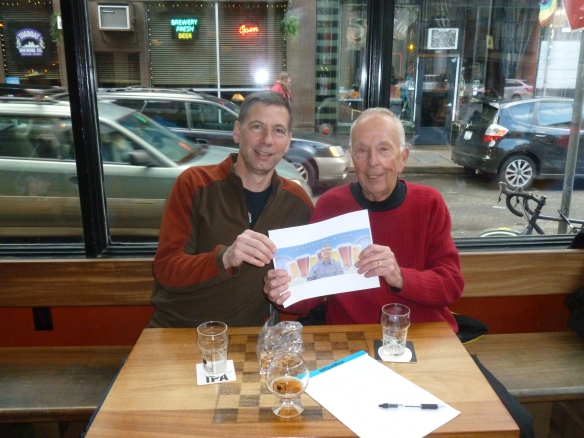 The Dude on Mt. Everest Climb 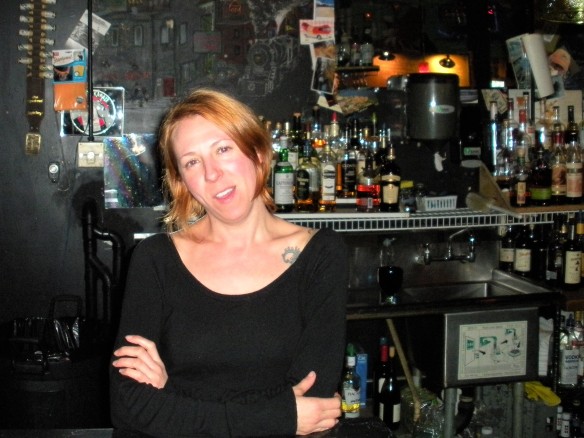 Answers to the BOQ Quiz Above

Cheers and Have a Safe and Joyful Christmas and Holiday Season 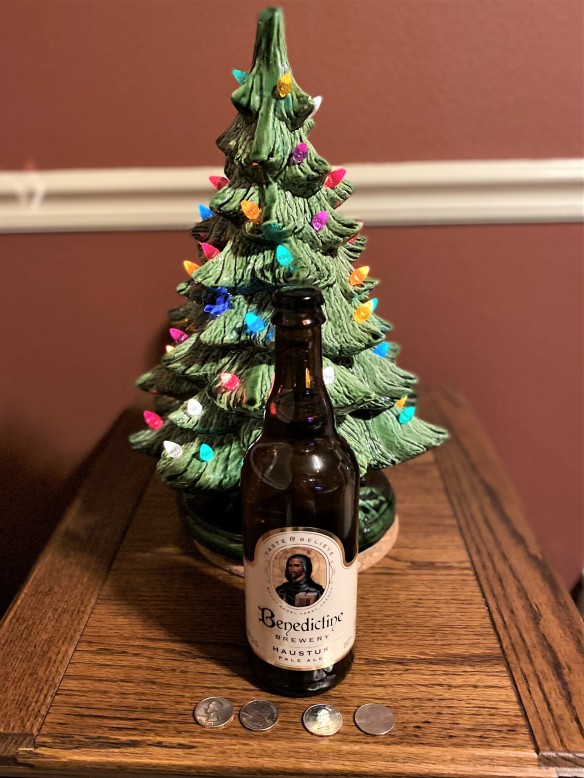 3 thoughts on “Beerchasers-of-the-Quarter (Who, What, Why?)”